Ritch Electric was started by Benjamin W. Ritch, Sr. in June of 1968. The first office was a shotgun house across the street from our present location. The work was strictly commercial electrical.  In 1972, the company applied for Corporate Status. During the early years we started doing more work at Fort Benning, Georgia. We did bid on contracts in Columbus, Georgia such as ball fields and area lighting because there were not many electrical companies in Columbus with line trucks and bucket trucks. The company continued to grow. The majority of the work through the seventies, eighties, and early nineties was at Fort Benning. Occasionally, Ritch Electric did High Voltage work at other places such as Roosevelt Warms Spring Institute, Columbus Water Works, and large mills and industrial plants. Our staff would range from eleven to nineteen people according to our workload. 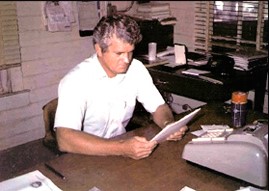 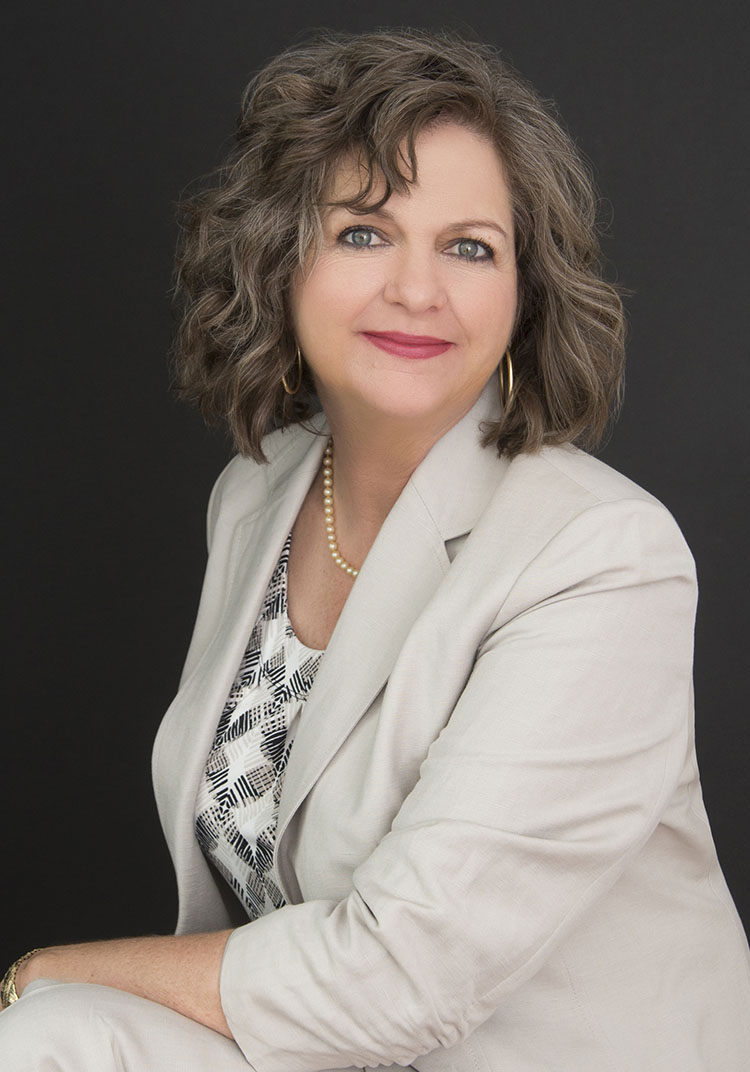 In 1996, Betsy Ritch-Reed took over the business. Betsy worked her way up from IEC Apprentice to Journey Electrician to Electrical Contractor and and ultimately to company President. Mr. Ritch passed away June 13, 1997. Ritch Electric continues to do the majority of their work at Fort Benning, Georgia. Our work force ranges from twenty to twenty-seven employees at this time. Ritch Electric applied for and received a Woman Based Enterprise status in July 2000 from The Georgia Women’s Business Council and the Women’s Business Enterprise National Council.